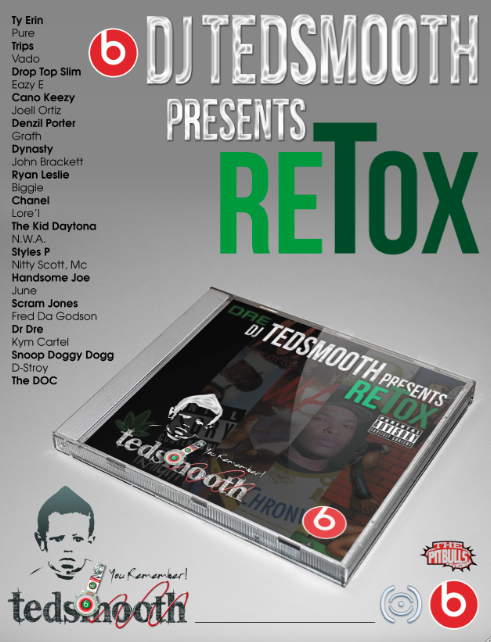 BRONX, NEW YORK MAY 21, 2012 – Denzil Porter releases his cover of Dr. Dre’s “Bitches Ain’t Shit” off of Tedsmooth’s malbum (mix album) Retox.  The video was shot on 238th St. and Nereid in the Bronx, NY by Hakim Johnson; known for bringing traditional hip hop videos to life.  The video can be viewed here: http://www.youtube.com/watch?v=2w1WRNTz9XM

“Bitches Ain’t Shit”, originally on Dr. Dre’s The Chronic album released in 1992, featured Snoop Dog, Daz and Kurupt.  Denzil Porter’s rendition circles around the original concept of the song, rapping, “Bitches ain’t shit and women they got their money yeah/but trick, those are for kids and we don’t deal with bunny ears”.  Similar to Denzil Porter’s recently released “Bring It On” track, “Bitches Ain’t Shit” is from the same music era, but representing the West Coast where Gangsta Rap just started emerging at the time.

“I’m a huge fan of Dr. Dre and his work,” Denzil Porter reports, “so I was 100% in”.  Being the newcomer on the malbum that also features notable artists Joell Ortiz, Fred Da Godson, Nitty Scott and more, Denzil wanted to be concise while still making a mark.  “I didn’t want to overstay my welcome.  I just wanted to kill it, really quick,” Denzil says.

Denzil Porter grew up in the north Bronx, NY with a passion for Hip-Hop music from a young age.  In high school Denzil Porter began freestyling and battling, defeating all competitors.  In 2004 Denzil Porter founded WreckHouse Entertainment, which produces music out of his in-house studio and hosts parties and events.  With three mixtapes under his belt: On My Way Home, Live From The Other Side, and Home Made Music, Denzil Porter is definitely a force to be reckoned with.

For more information please contact Jeunesse Yvonne at JeunesseYvonne@gmail.com or 917-596-6174.  To listen to more music from Denzil Porter, get the latest news and updates and to download Home Made Music please visit www.DenzilPorter.com. 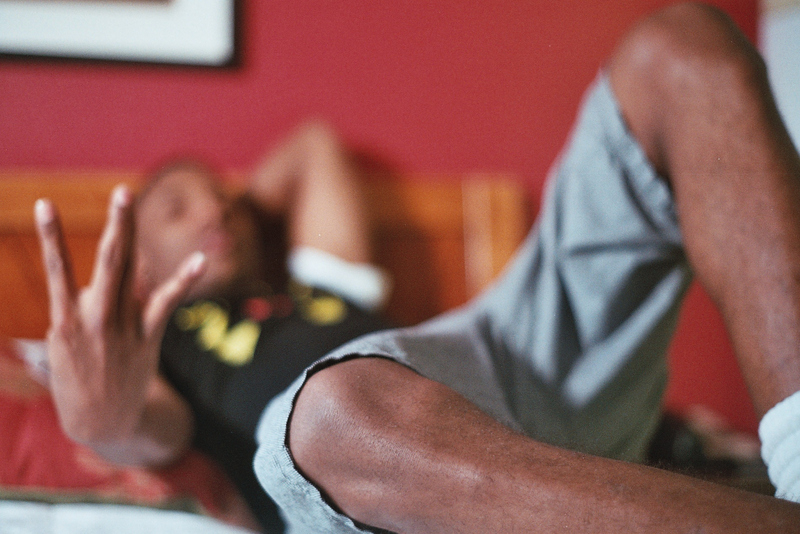